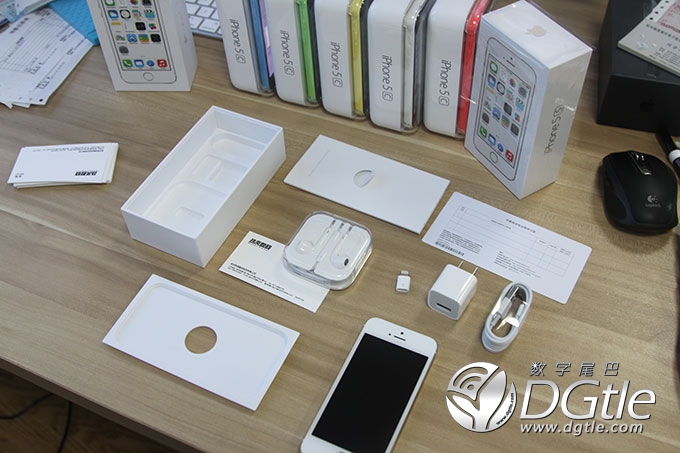 With less than three days left until the iPhone 5s/5c general availability, Apple this morning posted a reminder that both handsets are scheduled to go on sale on Friday, September 20 at 8:00am local time at Apple retail stores and at 12:01am PDT at the online Apple Store in the United States, United kingdom, Australia, Canada, China, France, Germany, Hong Kong, Japan, Puerto Rico and Singapore.

The company promised to release iOS 7 for public consumption on Wednesday so we think first iOS 7 and iPhone 5s/5c reviews will be hitting the web real soon. In the meantime, folks who pre-ordered Apple’s cases for the new iPhones have reported receiving their shipment early.

And over in China, a few lucky customers who seem to have gotten their hands on the first iPhone 5s and 5c units posted photographic and video evidence of the unboxing as proof…

MacRumors points us to what appears to be the first unboxing video of the lower-cost iPhone 5c posted by the Italian technology website HDblog.it. The clip, credited to a source at Chinese carrier China Unicom, has been posted to YouKu, which is the Chinese version of YouTube.

You can watch it embedded below, but note it requires the Flash plug-in.

The website also posted a bunch of unboxing photos of both the iPhone 5s (see the image top of post) and the blue iPhone 5c (below). 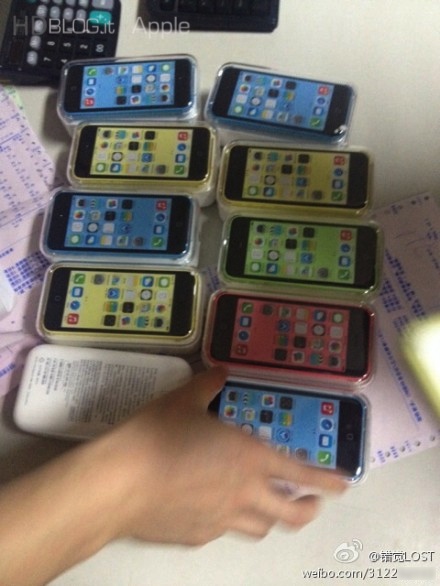 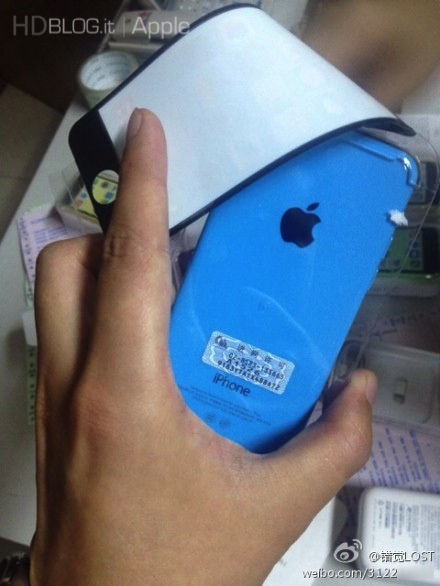 No surprises here: the package contents of both new iPhones includes the EarPods headphones, a Lightning cable, a USB wall charger and Apple’s standard manual.