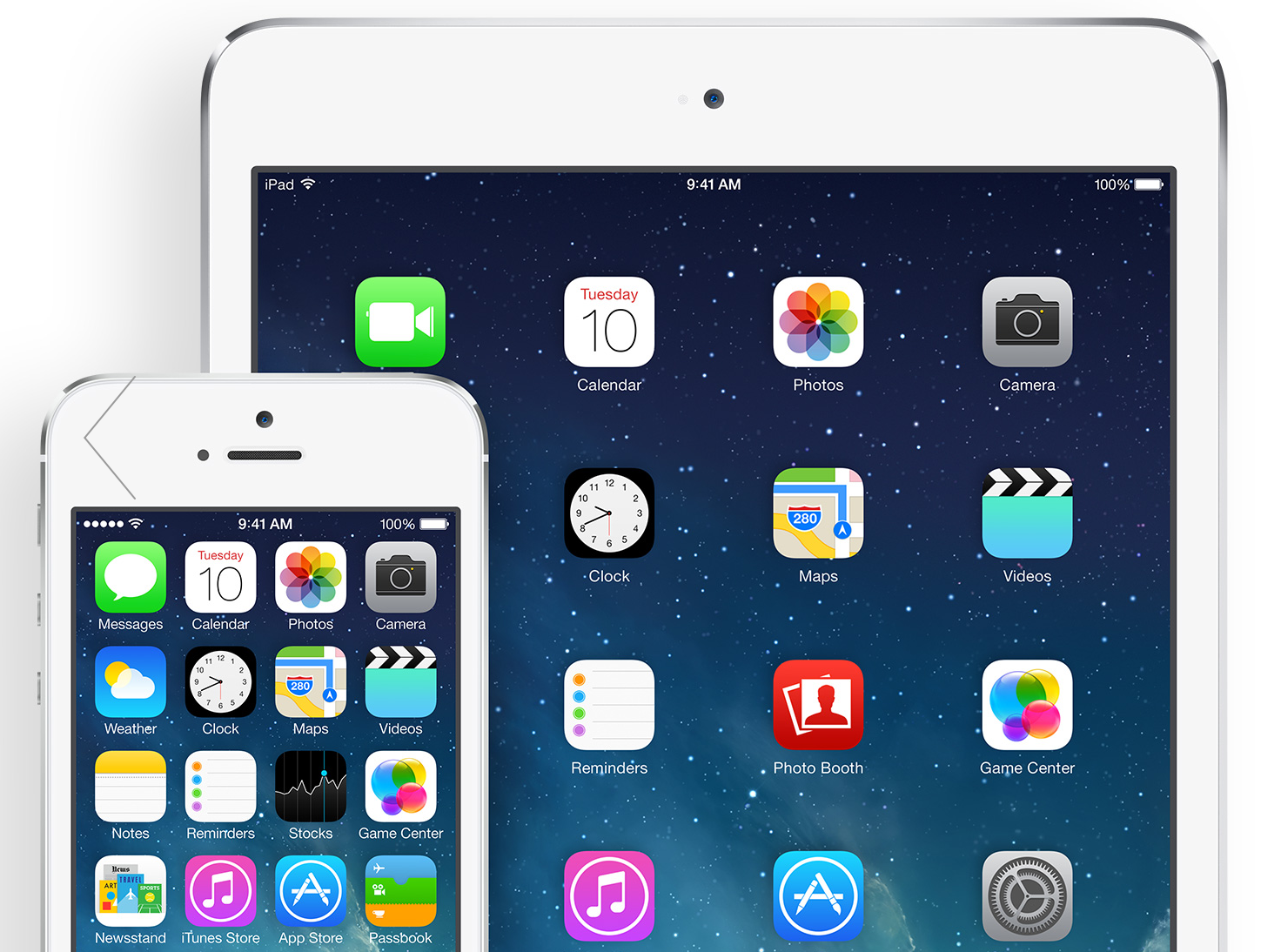 Last week, Apple announced that it would be releasing the latest version of its mobile operating system on Wednesday, September 18th. That’s tomorrow. And honestly, we couldn’t be more excited.

This will be the largest update to the platform since it was first introduced in 2007, bringing about an all-new design and several new features like Control Center, AirDrop sharing and iTunes Radio.

Of course, Apple has been seeding betas of iOS 7 to developers since June, but this is the first time it will be open to the public. So we thought we’d put this list together of things to help you get ready…

As usual, our first responsibility is to warn you that iOS 7 has not been successfully jailbroken yet. The evad3rs are working on it, but there’s no ETA. If you update, you will not be able to jailbreak.

It’s also worth noting here that we have seen some signs of an impending iOS 6.1.3/6.1.4 jailbreak being released to the public. So even if you’re not currently jailbroken, it may be worth it to wait.

Now that that’s out of the way, here’s some useful tips for those that plan on updating:

It’s also worth noting that not all apps have been updated to be compatible with the new firmware yet. So if you have an app, or apps, that you use everyday, it’s worth looking into them before you update.

We expect Apple to release iOS 7 sometime tomorrow morning. We’ll let you know as soon as it hits, and will be providing updates on new features and other commentary on the software throughout the day.

So, who’s planning on updating tomorrow?