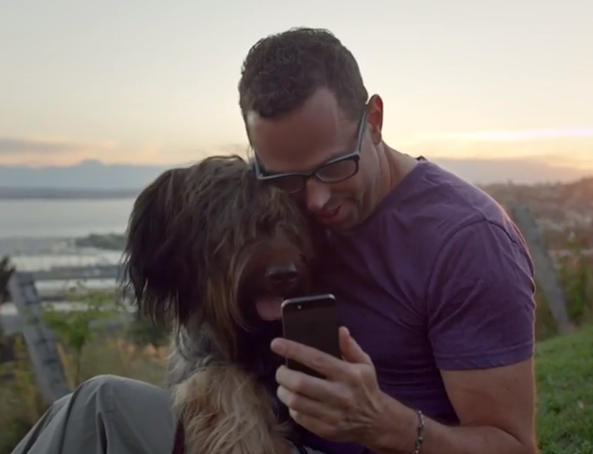 Apple has posted a new TV spot to its YouTube channel and website tonight called ‘FaceTime Every Day.’ It’s the third in a series of advertisements, and like the others—Music Every Day and Photos Every Day—it focuses on a single feature.

More specifically, the ad focuses on Apple’s FaceTime video calling feature. And inline with the previous commercials in the series, it shows how a variety of different people from around the globe use the feature in their every day lives. Watch…

“Every day, more people connect face-to-face on the iPhone than any other phone.”

These ‘Every Day’ spots have been popular with both viewers and critics, as they not only spotlight a particular feature of iOS products, but they also show the benefits of that feature. In this case, it shows people using FaceTime to keep in touch.

Interestingly enough, when Steve Jobs first introduced the FaceTime feature in 2010, he announced that it would be an ‘open standard’ that any company could incorporate into their products. Obviously, that vision got lost somewhere along the way.

It’s still a popular platform for video chatting though—I’d say it’s only second to Skype in terms of recognizability and brand. When it was first introduced, FaceTime was only available over Wi-Fi, but it is now available for use over cell networks.