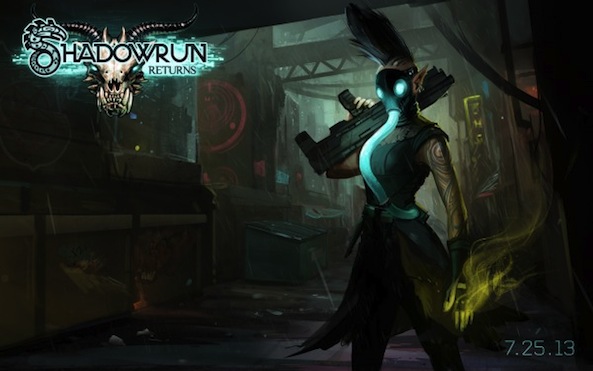 A little over a year ago, game developer Jordan Weisman took to Kickstarter to help fund the development of Shadowrun Returns—an RPG game for Mac, PC and mobile devices. Shadowrun has made an appearance on a number of consoles since it first debuted on the SNES back in 1993.

Needless to say, Weisman’s Kickstarter project was successful. In fact, it surpassed its goal of $400,000 within the first 48 hours, and went on to garner nearly $2 million from over 36,000 backers. And after several months of rigorous development, the team is finally ready to launch… 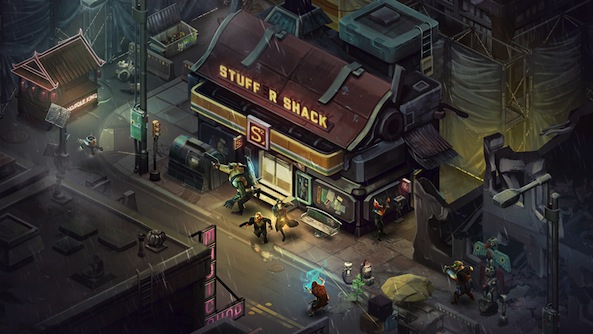 From the Shadowrun Returns Kickstarter page:

“It’s hard to believe that the launch of Shadowrun Returns is only 7 days away. Holy smokes! It’s been quite a marathon. Thanks for sticking with us during this amazing adventure.

Remember back in December, during Jordan’s fireside chat, when he said we didn’t have a marketing budget? Well… we still don’t. But we have something better than money. We have our community.”

For those unfamiliar with the title, Shadowrun takes place several decades into the future—sometime around 2054. And users play as various shadowrunners, which are assets that use a combination of technology, magic and street smarts to earn a living doing dirty deeds for evil corporations.

Shadowrun Returns will launch for Windows PC, Mac, iOS and Android on July 25, with a Linux version coming at a later date. Other details such as console availability and pricing are not yet known at this time, but it’s worth noting that Kickstarter pre-orders for the game went for $15.