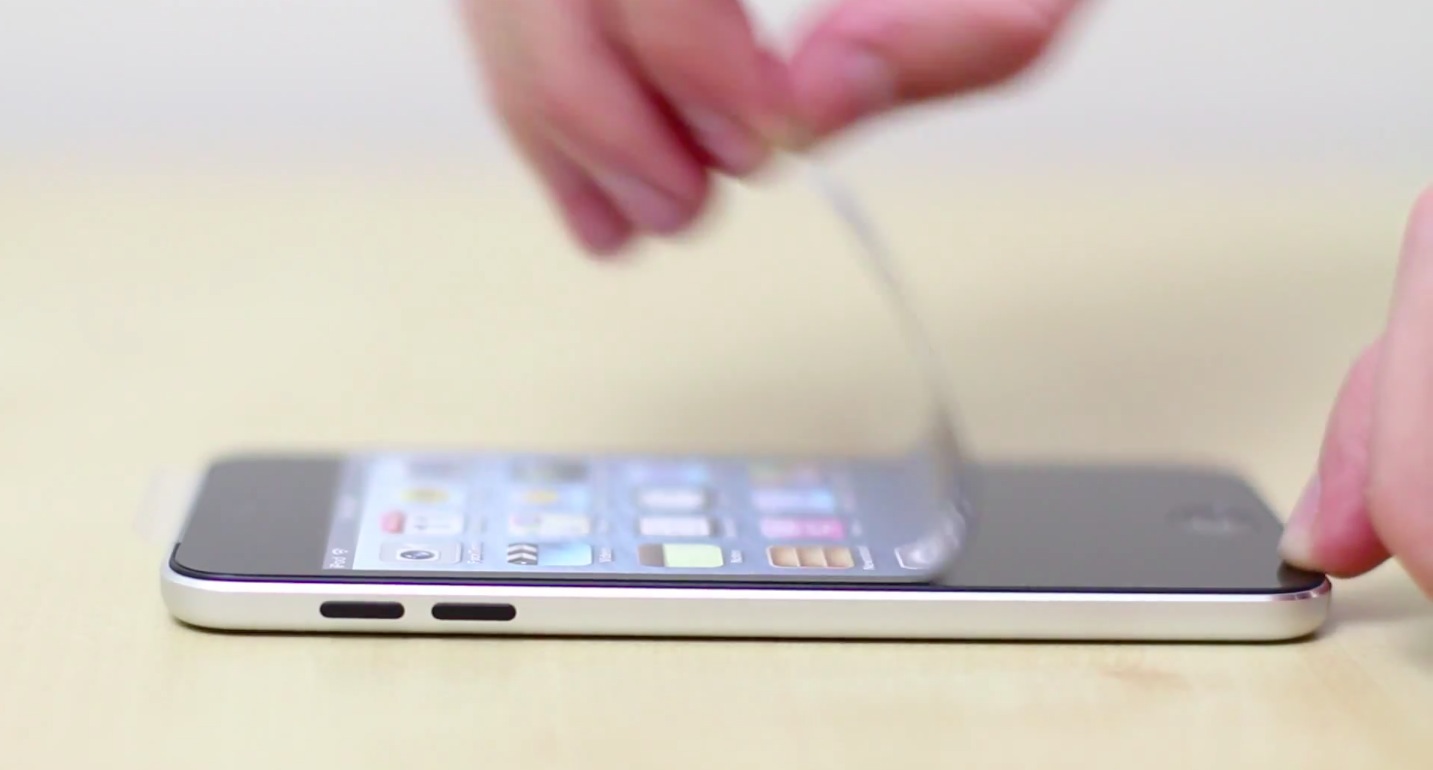 Apple yesterday phased out the fourth-gen iPod touch in favor of a new entry-level $229 16GB model. Basically the fifth-generation, it includes EarPods and has the same four-inch Retina screen, Lightning I/O and the A5 chip as other models – sans the iSight camera and the lanyard hook.

However, there’s one more major difference between this iPod touch and the more capacious models. Ben Pasternak of Sydney, Australia was one of the first buyers and posted a quick hands-on video…

Here’s the video – actually, it’s more of a video slideshow.

And as you may have guessed by now, Apple’s “new” 16GB fifth-gen iPod touch is only offered in the black-and-silver combination (it’s actually a brand new colour scheme) whereas 16GB and 32GB models come in a variety of color options.

Oh, and for the nitpicking types: dropping the camera and wrist strap holding button has resulted in a device that’s a hair lighter.

You’ll have to decide for yourself whether the lack of the lanyard hook, color choices and five-megapixel iSight camera with 1080p video capture is worth saving $70.

By the way, if Apple was willing to drop the iSight camera to shave costs, I’m not really sure why they kept the FaceTime camera out the front.

In a rare confirmation, Apple confirmed yesterday it sold a hundred million iPod touch units since its inception in 2007. As for the iPhone, it apparently sold 352,292,000 units since day one through the most recent quarter, per Apple’s filings analyzed by Stupid Calculations.