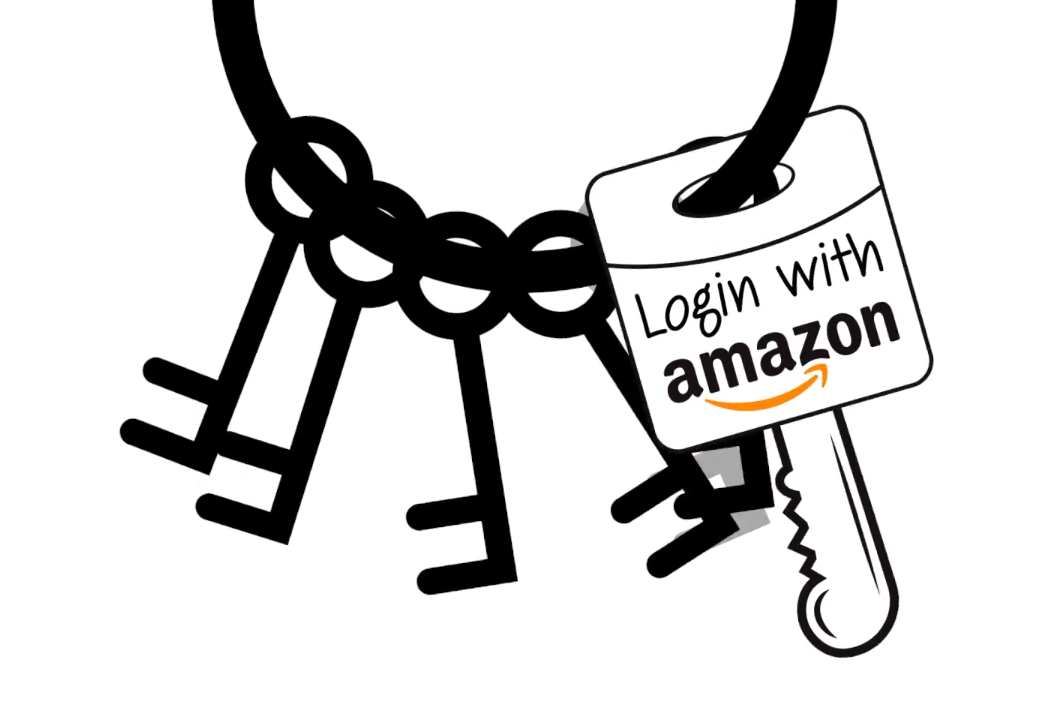 The online retail giant Amazon today launched a new sign-in service and an accompanying software development kit (SDK) for both Android and iOS app developers. The feature allows programmers to write apps letting folks login to apps, games, and web sites using their Amazon.com credentials. The Amazon sign-in taps the over 200 million active accounts hosted by “one of the most reputable companies in the United States,” as the promo clip puts it…

According to a media release, ‘Login with Amazon’ reduces sign-in friction by eliminating the need for users to create an account and password.

Programmers who choose to implement the feature in their iOS and Android apps can let users share certain attributes of their account profile with apps, games and web sites.

The former saw forty percent of new customers signing in using the ‘Login with Amazon’ service. As for Woot, Amazon claims new customers used the feature two times more often than any other social login on their web site.

The free service is based on the open OAuth 2.0 authorization protocol framework.

The SDK can be downloaded here.

I remember there was this crazy rumor about Apple considering taking its Apple ID accounts to the web at large, letting people log into web sites, comments and other services using their Apple credentials.

Indeed, with about half a billion iTunes accounts with credit cards enabled for one-click shopping, such a solution would take off in no time.

The question is, would an Apple ID authorization help Apple bring in more customers?