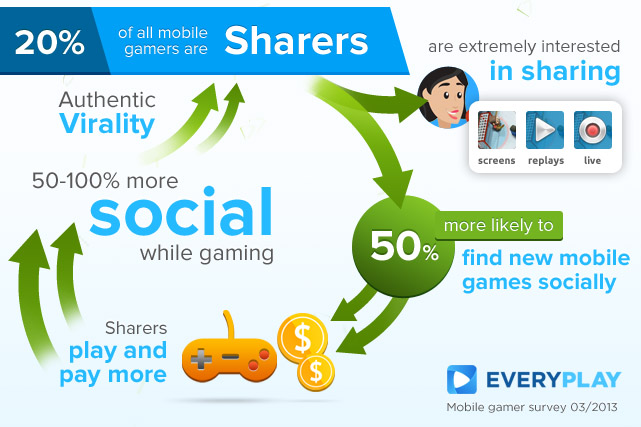 Did you hear about this new iOS game? You’ve got to try it. Ca-ching. That, in a nutshell, is how most mobile games are downloaded. The majority of mobile users download games based on word-of-mouth from friends or family, a new survey indicates. What’s more, most folks download at most five titles per month, spending about three hours playing over the course of a week, according to Applifier…

Almost all respondents decide what to download based either on hearing about an app from friends and family or seeing a game being played. The largest group – 43 percent – said reading user reviews prompted them to download a game.

According to the survey, while about a quarter of the mobile gamers said seeing a friend or family member was enough to start them downloading, apparently video is better. In the case of watching a video of a game, 45 percent of respondents said that was what prompted them to grab a game online.

In another interesting survey finding, the majority of respondents download at most five games per month. Those games are then played just over three hours per week – or 25 minutes per day.

At the center of all that word-of-mouth could be a group of mobile gamers Applifier terms ‘sharers,’ who comprise about twenty percent of mobile game users, or one out of each five.

These types love to tell others about what they’re playing, tweeting recommendations, signing up for getting achievement alerts, producing videos of game cheats and more.

“These sharers are more likely to download more games, play socially and convert to paying users,” according to the EveryPlay’s blog. 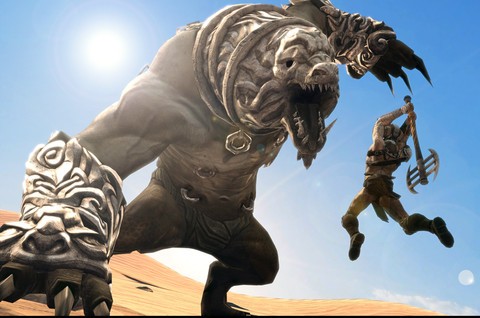 Sharers are fifty percent more likely to find new titles through word-of-mouth. As well, eighty percent of sharers – or eight out of each ten – said they watched online game videos during the past week and nearly half of those users say the videos caused them to download the game.

The survey did not ask mobile gamers what importance they placed on commercial app recommendation services, such as AppGratis. Earlier this year, Apple banned such apps from the App Store, prompting said AppGratis to re-think itself on Android.

Presumably the impetus for the ban is to limit any dilution of the influence of App Store user reviews.

And how do you find about interesting games for your iDevice?