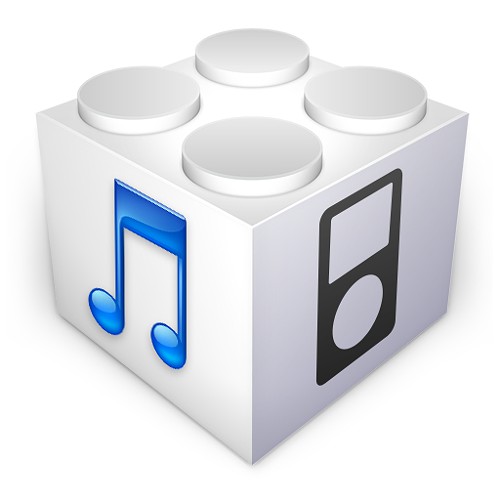 We’ve probably all been there at least once. You have a jailbroken device on a certain firmware, and it’s the last firmware that’s capable of being jailbroken. What happens if you need to restore it?

In most cases, unless you’re using an older device capable of being downgraded, you would be forced up to the current firmware. The problem with doing this is that it causes you to lose your jailbreak.

That’s where a new app called Semi-Restore claims to be able to help. It will, according to its website, allow jailbroken users to refresh their devices with the firmware that’s currently on the device. For example, if you’re running iOS 6.1.2, you can clean the device and semi-restore to 6.1.2. It’s not a full restore, because doing so would force you to upgrade, but it might be the next best thing, especially if your device is having problems or is running slow.

Again, the Semi-Restore will only allow you to go to a fresh version of your current firmware. It won’t require any SHSH blobs or APTickets. If it works, this could be a big help for those of you who want a clean slate, yet still be able to maintain a jailbreak.

So how long will you have to wait before you can use Semi-Restore? At the moment, the app is still in beta at 60% completed. Versions for all three major platforms — OS X, Windows, and Linux — are purportedly in the works.

I have to admit, until I see how the process works for myself along with the results, I’m still very skeptical. What do you think? Do you think Semi-Restore will live up to its promises?