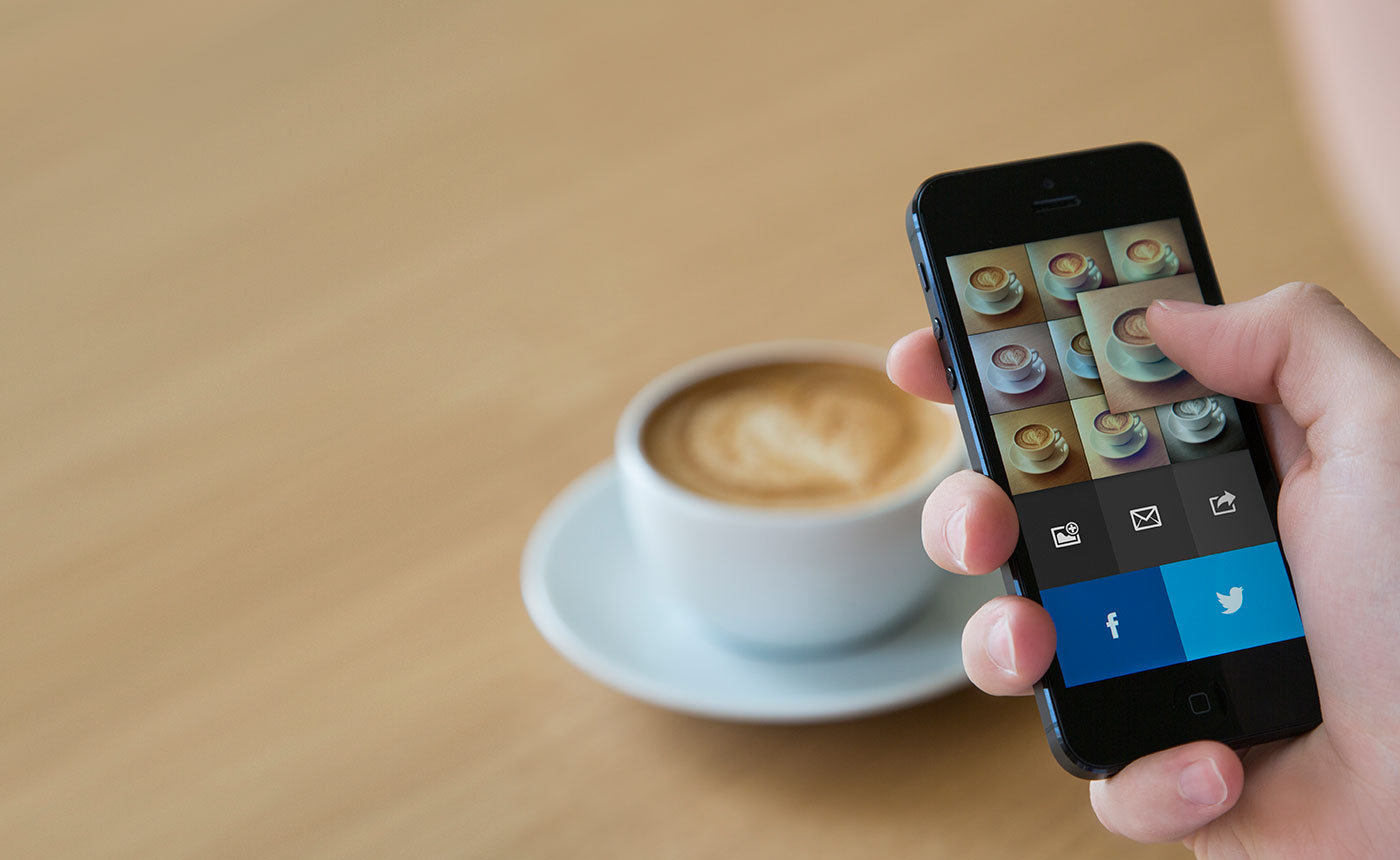 The popular Clear to-do app (currently free for a limited time) won us over with the minimalistic, clean and flattened user interface and its delightful use of multitouch gestures.

And now, from the same guys who made Clear comes a brand new iPhone photography software called Analog Camera. As you could imagine, it’s built with the same principles that made Clear such a hit.

Specifically, this photography app features a beautifully simple and uncluttered user interface that will no doubt prove as delight to use as Clear’s. It remains to be seen whether Analog Camera can revolutionise taking photos just as Clear revolutionized to-do lists, though it packs in core features you’ve come to expect from a decent photography app, including a set of filters for post-processing.

Taking cues from its existing Analog for Mac program, a $9.99 download, the user interface in Analog Camera feels the snappiest of any iOS camera/photography app.

For Analog Camera, we’ve really focused on the core features that were important to us – stunning filters, incredibly fast and easy to use, and most importantly, FUN!

With a beautiful fluid interface, and all your favourite services ready to share a photo to, Analog Camera is all about making photography fun again.

In case you’ve been wondering – yes, Analog Camera makes heavy use of the clean buttons and fun UI sounds. The app is being billed as focused, gesturally driven and “super fun to use.”

The app icon is just beautiful.

Unlike similar apps like Camera+, Analog Camera doesn’t have its own social network and instead focuses on sharing your snaps on a variety of popular social networks (Facebook and Twitter) and sharing services (Instagram, Path and Evernote), in addition to email and Camera roll exports. 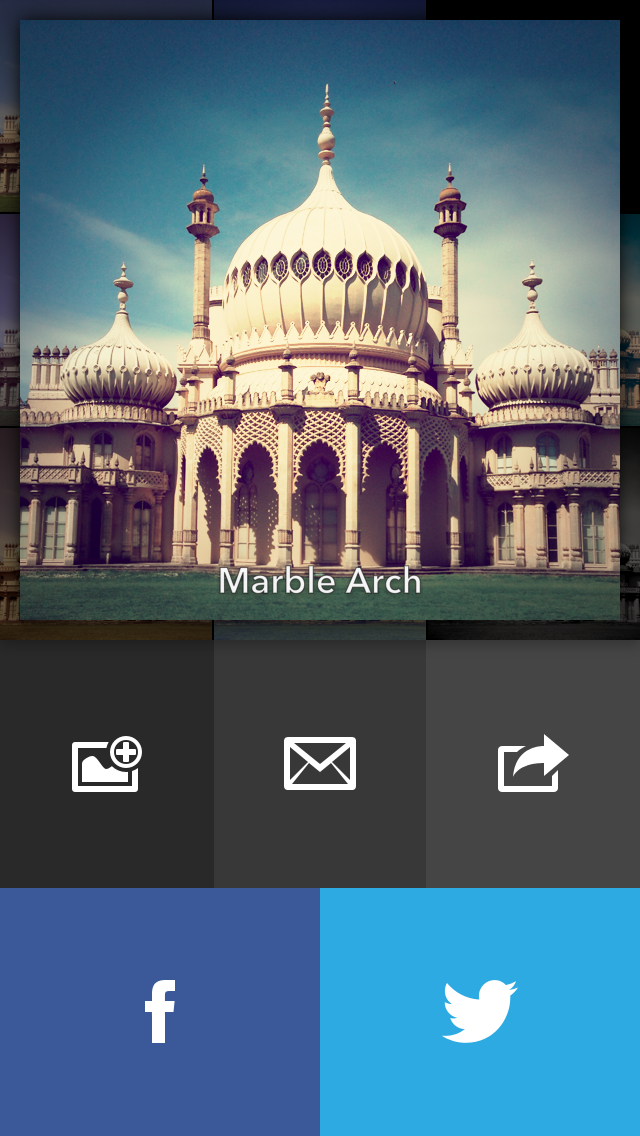 It seems like most of the current popular photo apps are competing on features, they keep cramming more and more into them to try and outdo each other.

In doing this they have become overly complex and confusing for new users. Camera apps should be fun to use with a minimal interface that just stays out of the way allowing the user to focus on what really matters, their photos.

Analog Camera will launch on iOS later in the month and you can count on iDB to keep you in the loop.

In addition to Clear, Realmac is behind such software as Courier, LittleSnapper and RapidWeaver, each distinct in its own category.

To learn more, check out the Realmac Software web site.