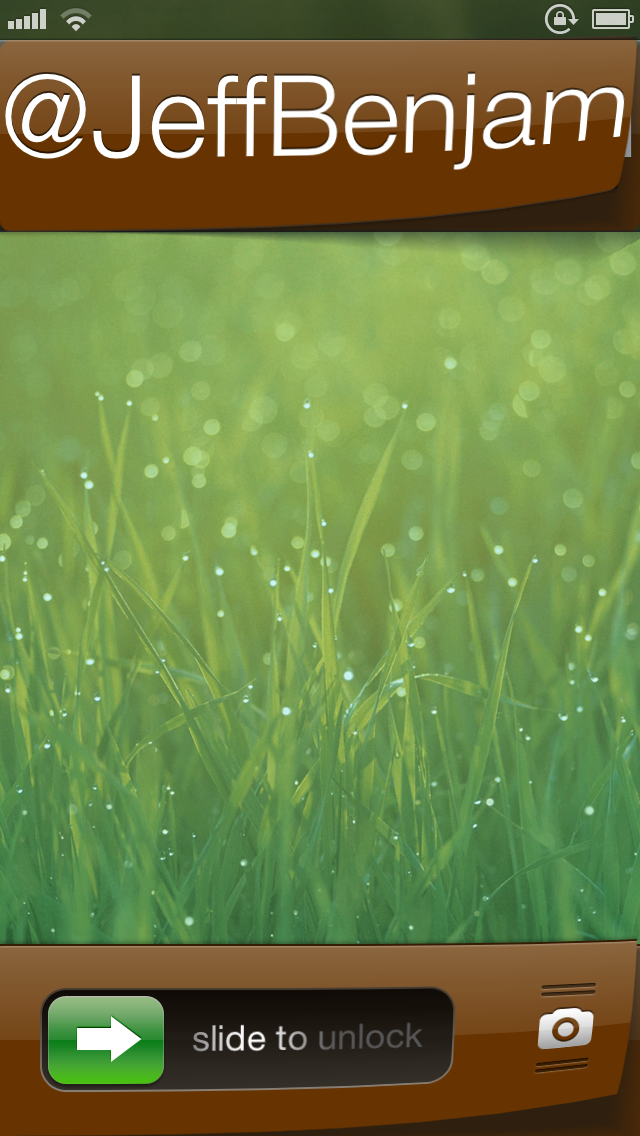 Vexil is an upcoming jailbreak tweak that adds a ton of features to your iPhone’s Lock screen. If you can see it on the Lock screen, you can probably change it by means of this tweak.

Virtually nothing is off limits here, from the Lock screen clock to the Slide to Unlock nub. It’s not the prettiest, or even the most useful tweak in the world, but with a little effort you can come up with a certified original look for your device. 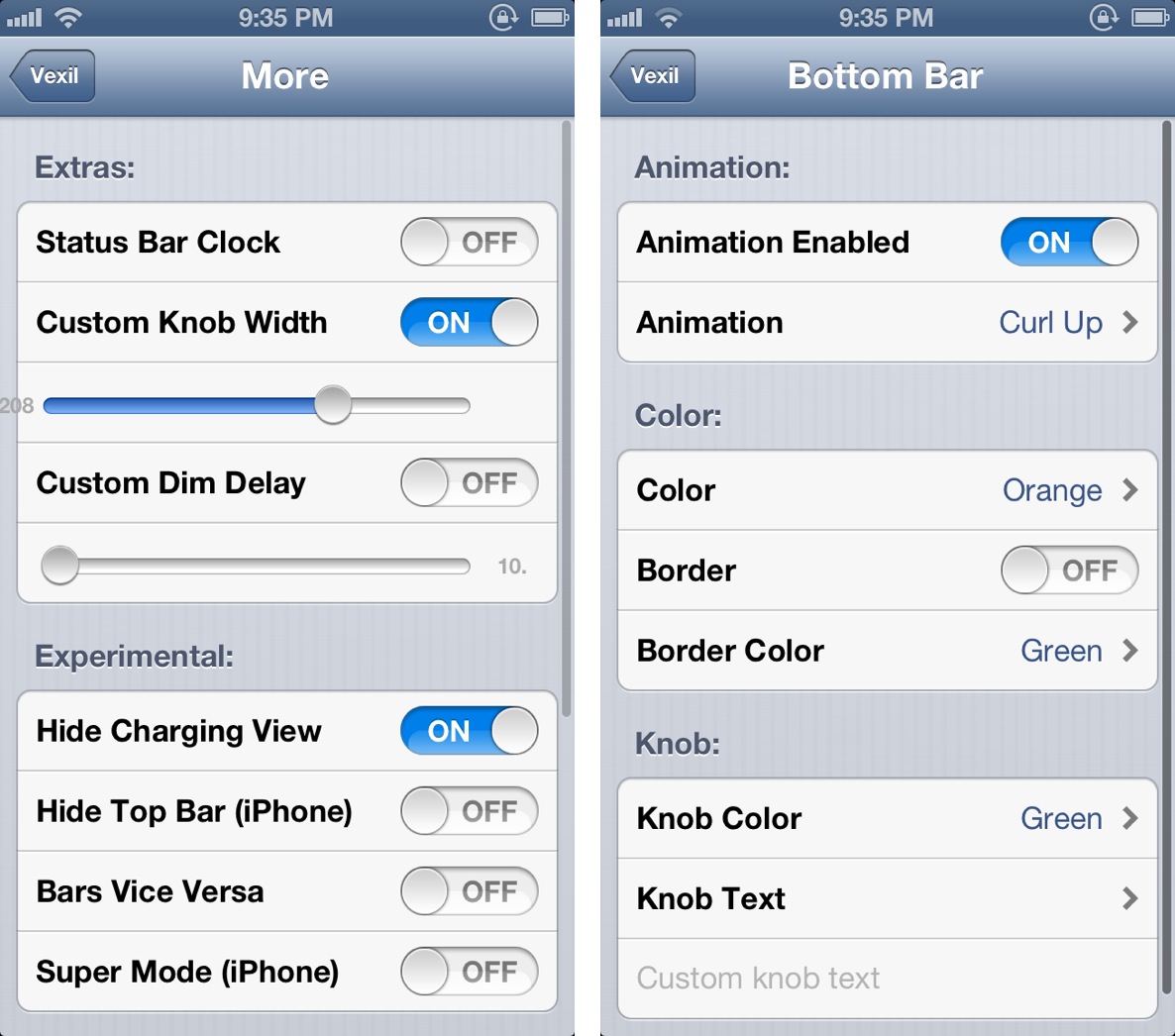 As I stated, nothing is off limits here. As you can see from the screenshots above, there are settings that cover virtually every aspect of the Lock screen. Everything from colors, to text, to the appearance or disappearance of certain elements, i.e. the Lock Screen clock, is included here. 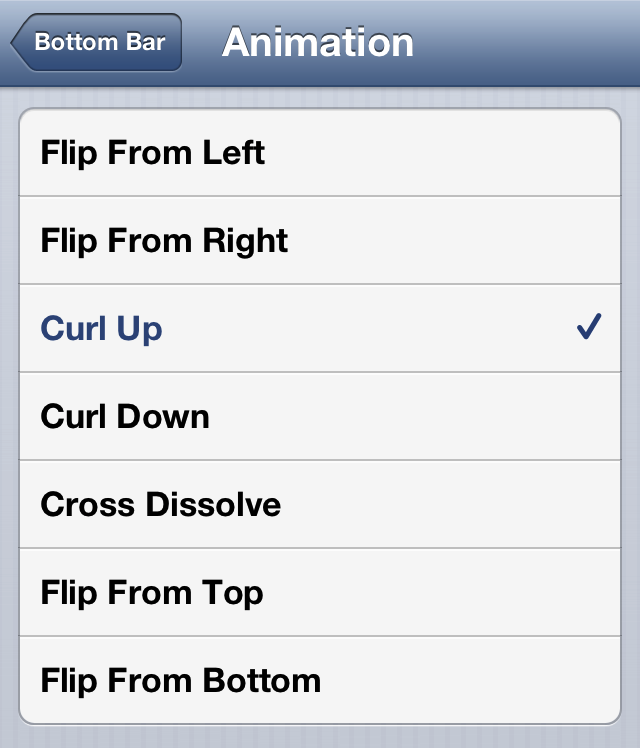 For those of you who prefer a bit more visual flair, there are animations included that can impact the top or bottom half of the Lock screen interface. My primary complaint with the tweak is the amount of options. There are just too many of them, and they’re scattered about in a confusing manner. Although there is a small FAQ included with Vexil, I found myself having to guess at how some of the features worked.

Overall, I think Vexil could perhaps be a worthwhile addition to the Cydia store…but much of the depends on whether or not the developer decides to charge for it or not. What do you think?