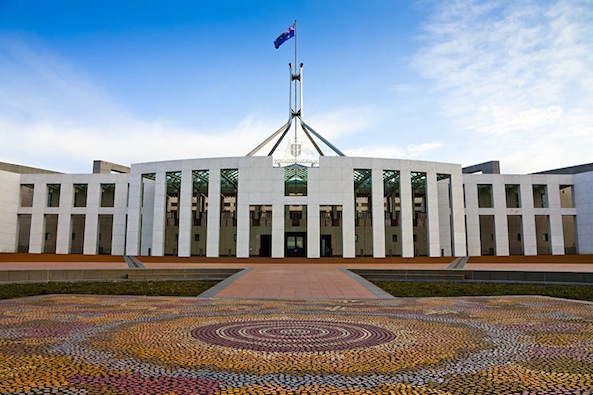 Over the past year or so, members of the Australian Parliament have been investigating whether or not its country’s residents pay higher-than-average premiums on electronic products and services. And it looks like it’s now prepared to speak directly to the makers.

The Standing Committee on Infrastructure and Communications in Australia’s House of Representatives released a memo yesterday, stating that it has called upon Apple, Microsoft, and Adobe to speak at a public hearing regarding its probe at the end of next month…

Ed Husic of the AU Parliament, who is heading up the investigation, tells Kotaku Australia:

“These firms should have cooperated and been prepared to be more open and transparent about their pricing approaches… In what’s probably the first time anywhere in the world, these IT firms are now being called by the Australian Parliament to explain why they price their products so much higher in Australia compared to the US.”

And looking at it, there’s definitely a price difference between the two countries. While the iPad mini starts at $329 here in the US for the entry-level 16GB Wi-Fi only model, it costs folks in Australia $369 in Australian dollars, which equates to roughly $380 USD.

But the $50 inflation seems like pocket change compared to that of other regions. For example, customers in countries like Russia and Brazil pay in upwards of $1000 just for iPhones (though to be fair, a lot of this likely has more to do with the government than Apple).

At any rate, the Australian government has obviously found enough evidence in its investigation to press further. The public hearing will be held on Friday, March 22 at 09.30am in Committee Room 1R1, Parliament House. And it’ll be interesting to see what they find.

Do you find Apple products are priced higher in your country than other places?