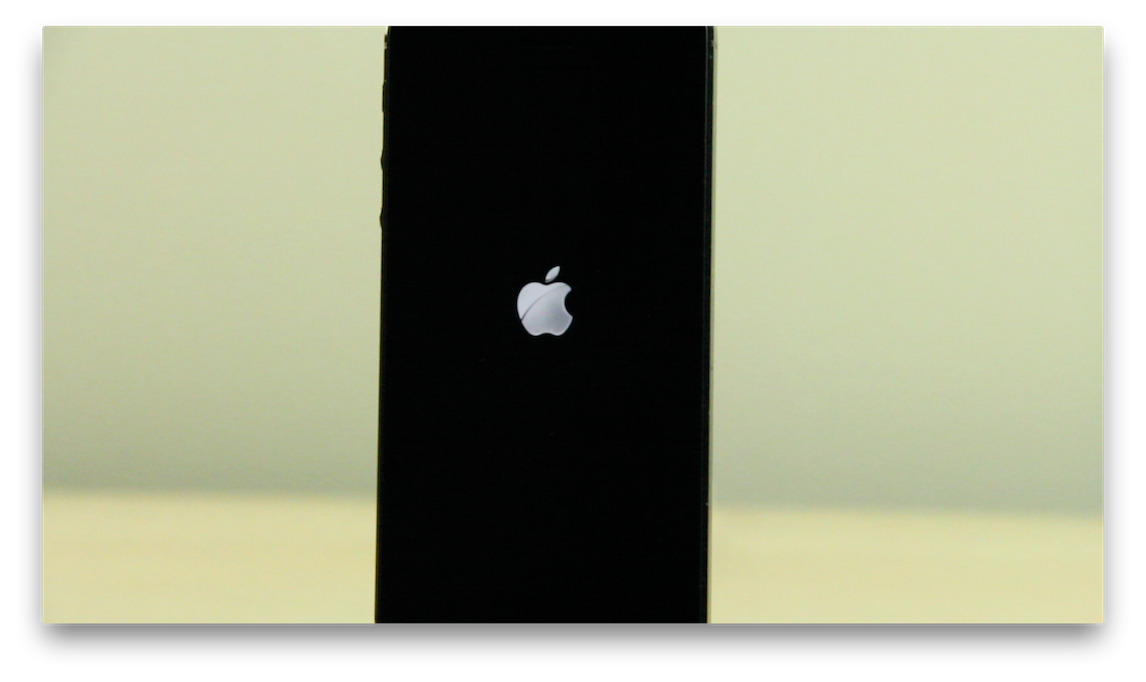 It may seem kind of obvious when you think about it, but did you know that you can setup a quick respring shortcut using the Newsstand glitch that we showed you? Basically it involves adding a folder to a folder, which causes the device to crash and respring when trying to open the folder inside the folder.

By establishing this setup permanently, you’ll create an easy way to respring at any time. This is despite the fact that the device is not jailbroken. Check out our video tutorial for the full how-to.

How to create a quick respring shortcut on your Home screen

Step 1: Create two folders, one containing apps or shortcuts that you don’t care to use.

Step 3: Swipe over to page 3, and press the Home button, then immediately tap and hold on the folder you just placed there. The screen should quickly swipe over to the first page. Quickly swipe back to the second page containing the other folder you created.

Step 5: Open the folder on the second page, and tap and drag all of the apps out of the folder, being careful to leave the folder containing the apps you don’t care about in the folder.

Step 6: All that should remain in the folder is the folder containing apps you don’t care about. Now enter wiggle mode, and rename the main folder “Respring”.

Step 7: Any time you would like to respring, simply open up the respring folder, and tap the folder residing inside of it. This will automatically cause your iPhone to “crash” and respring back to the Lock screen.

Step 8: Feel free to place this shortcut in a place where you can easily access it.

This is, of course, another non-jailbreak tweak, and to be honest, it’s debatable as to whether this provides any value to a non-jailbroken user in the first place. Normally you would never think about respringing a device on a non-jailbroken iPhone, so the question is, is it even worth doing?

I’ll leave that debate up to you, but some may feel that it helps out if their iPhone is running a little slow. One thing is for sure — it can’t hurt.

If you want something that can provide some definite tangible value, then be sure to check out our Newsstand glitch trick, which will allow you to store and launch an infinite number of apps from the Newsstand folder without jailbreaking.

Special shout out to Matthew, who reminded me to make a post about this via email. He even included a screenshot of his work, which I’ve posted below. Thanks again, Matt! 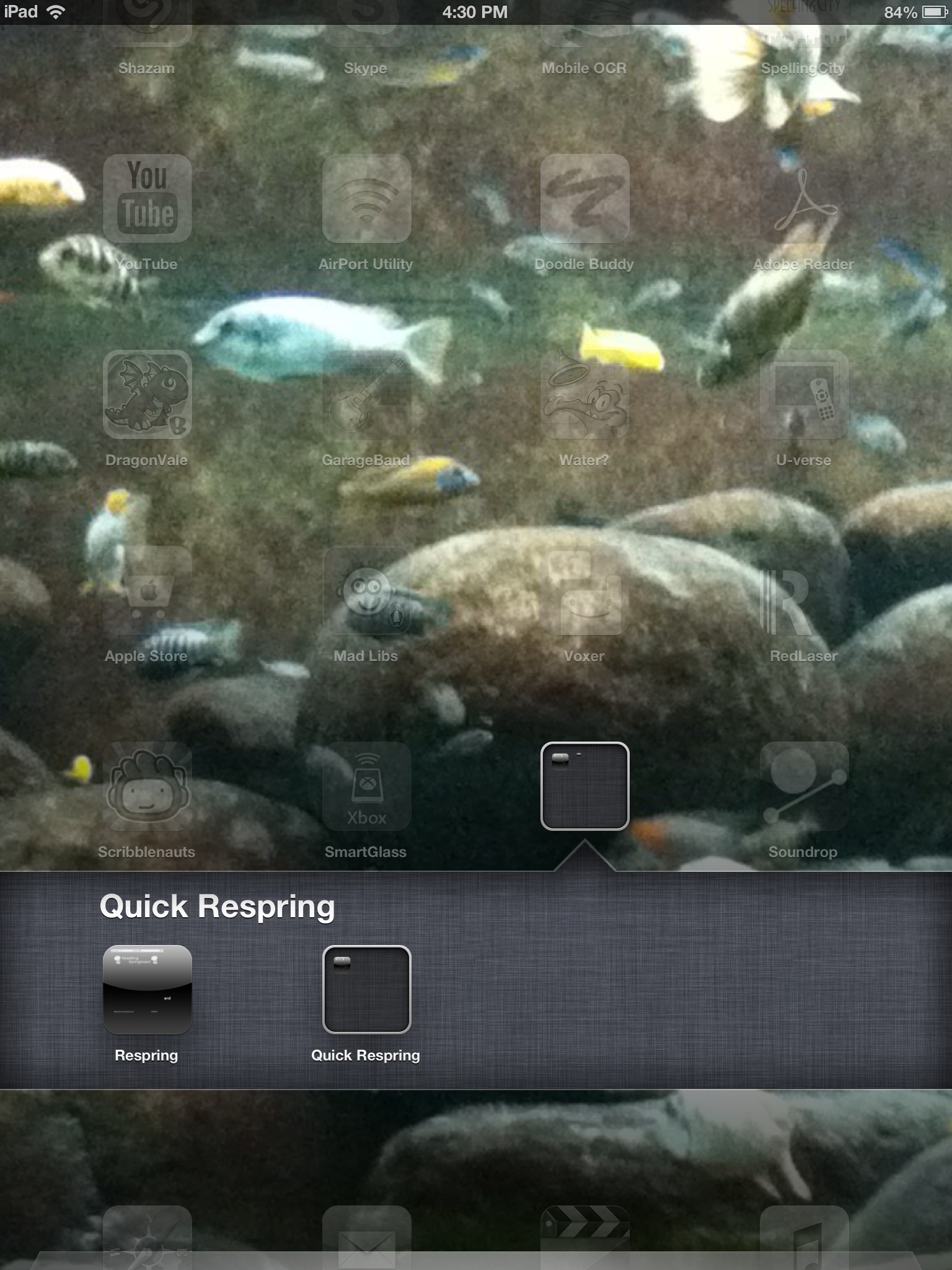 What do you guys think? Does creating a respring shortcut on a non-jailbroken device make sense to you, or do you think we’re taking this whole non-jailbreak tweak thing a bit too far?