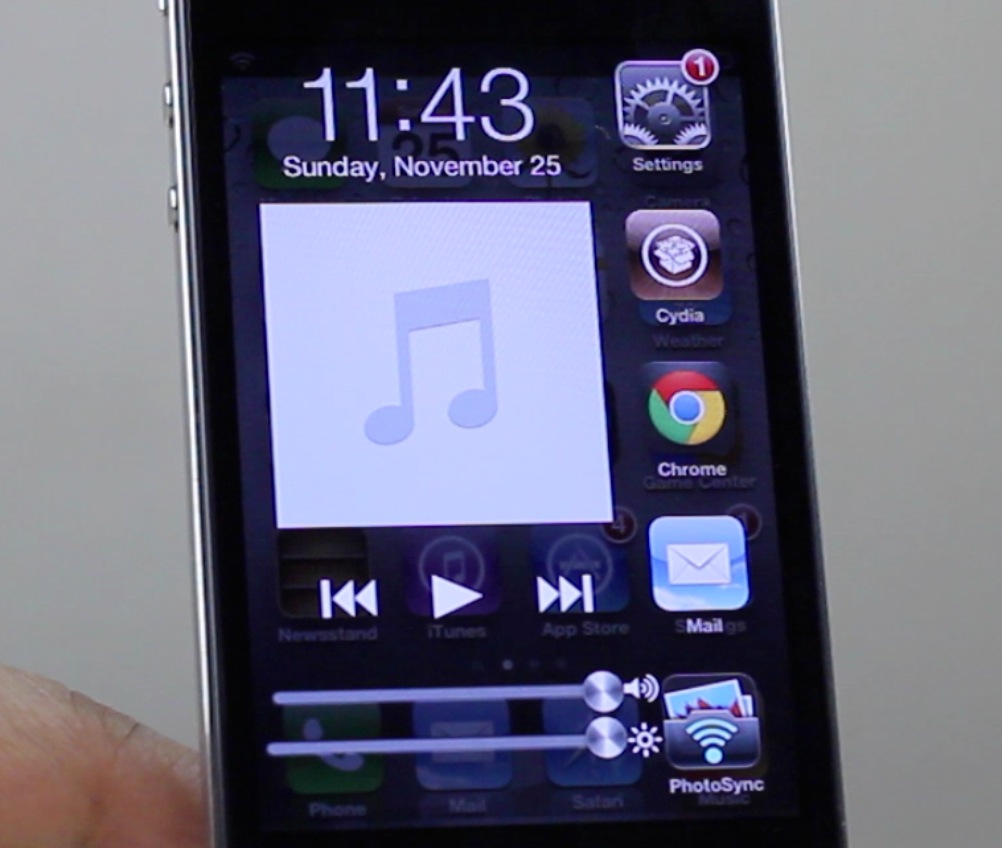 Are you looking for something to spice up the iPhone’s stock App Switcher? If so, then look no further than jLauncher, a new jailbreak tweak available on Cydia that aims to outright replace the App Switcher.

Unlike the stock App Switcher, jLauncher features all options on a single page. That means that items like music controls, recently used apps, brightness, and volume controls are all contained on the same page.

There have been quite a few app switcher replacements that have appeared on Cydia in the past, and jLauncher is among the best. The tweak features smooth in and out animations, and best of all, it places each of the basic App Switcher options right at your finger tips.

jLauncher was recently updated, which means it is now able to kill apps using a simple tap and hold icon gesture. You may now dismiss the switcher with a two finger tap as well.

If you’re interested in giving jLauncher a shot, then you can download it for $1.99 on Cydia’s BigBoss repo. That is a bit pricey, but it’s generally in line with the price of other app switcher replacements like Aero and MissionBoard Pro.

What do you think? Do you believe that jLauncher is worth its asking price? Feel free to share your feelings about the tweak in the comments below.