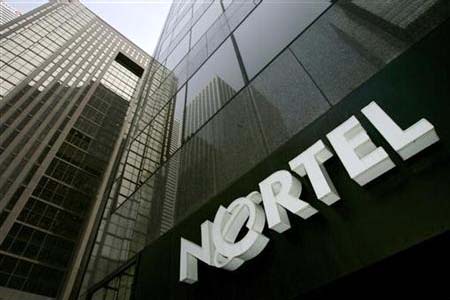 Last summer, Apple teamed up with Microsoft, RIM, Sony and others to participate in an auction involving a large amount of wireless and LTE patents. The ‘Rockstar consortium’ outbid Google, and scored more than 6,000 patents for a cool $4.5 billion.

Of course, since Apple put up a huge chunk of the bid (something like $2.6B), it’s always had access to the Nortel IP. But according to a new report, the tech giant has been outright purchasing select patents from the consortium over the past 6 months…

Yonhap news (via BusinessInsider) notes that the Korea Intellectual Property Protection Association announced earlier this week that the rights to 1,024 of Rockstar Bidco’s (the formal name for the consortium) patents have been transferred to Apple.

The report says that 695 of the 1,024 patents are currently registered with the US Patent and Trademark Office (USPTO), and the rest are in the process of being registered. It’s unknown how many of the patents are related to telecommunications.

It’s believed that Apple purchased these patents outright to aid it in its ongoing patent wars with Samsung and other Android manufacturers. Previously, it just had licenses to the Nortel patents, which you can use to defend yourself, but not to sue.

Honestly, it may need the help. While it’s settled its dispute with HTC, Apple is still entangled in a worldwide legal battle with Samsung that it may or may not be winning. And it’s only a matter of time before Google and its Motorola patents get involved.