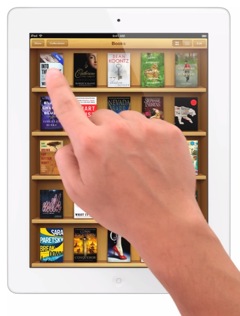 With less than 24 hours away until Apple’s media event that will serve as a launchpad for the mini iPad and rumored new educational initiatives, Apple has rolled out paid iBookstore content in a slew of new countries. Paid electronic books first surfaced this morning over in the New Zealand iBookstore, but subsequent reports confirmed that paid content is now live – or in the process of going live – in as much as seventeen Latin American markets…

Blog do iPhone was first to report of paid content going live in the Brazil iBookstore, with Portuguese content being priced in U.S. dollars. According to the publication, the store officially still isn’t working, but many paid titles can now be found by searching the store (here’s an example). 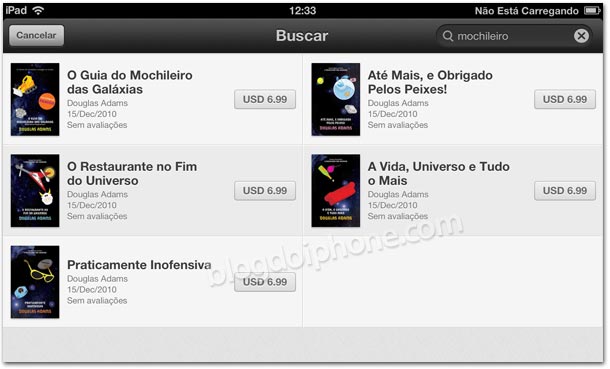 Apple, of course, is about to release iBooks 3.0 alongside the iPad mini at a media event tomorrow. Education is thought to be the main theme of the show, prompting rampant speculation over whether or not Apple will introduce e-reading content optimized for the smaller iPad and specifically tailored for its 7.85-inch display.

According to the rumor-mill, the iPad mini will go on sale in the U.S. and other major markets on November 2, with an entry-level model starting from a Barclays Plc-estimated $249 ($329, if you ask the rumor-mill).

Ping us down in the comments if you notice paid books going live in other markets.