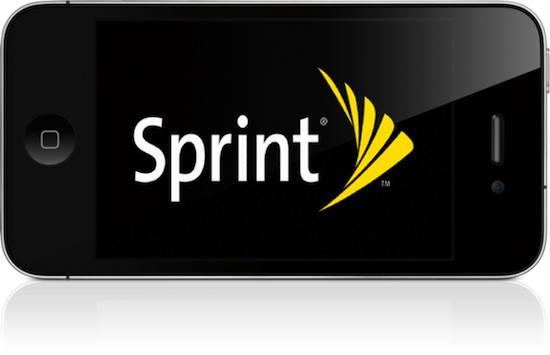 October 15 contradicts the assumed September 21 availability, as reported by iMore’s Rene Richie who accurately predicted the next Wednesday’s iPhone presser, so perhaps not all major U.S. carriers will get the device simultaneously?

According to iSource who got their hands on a Sprint Training Manual, having in-store support available on October 15 means Sprint will have the product on offer by then.

Engadget was able to confirm the authenticity of the manual, observing that “we know from our own tips that Sprint’s internal calendar is in flux: the provider may not have concrete plans until after Apple’s executives leave the event stage next week”.

Sprint has no other high-profile device planned around that time.

The training starts today and is mandatory for everyone from higher-ups to sales reps and service technicians.

Initially, the training covers hardware troubleshooting, iTunes, iCloud and software options before moving on to other topics and issues iPhone customers may run into. 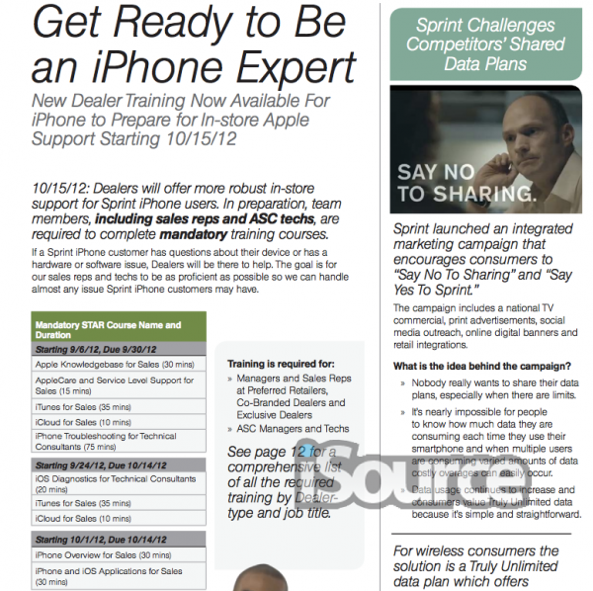 It’s also entirely plausible that Sprint is simply looking to boost the level of support provided to iPhone customers because there is no evidence that this document applies to the new iPhone. Of course, chances of that are slim due to this training being so conspicuously close to the iPhone 5 launch.

If anything, this piece of information could mean that the iPhone 5 may not launch on all U.S. carriers simultaneously. Perhaps Apple will give AT&T and Verizon a period of exclusivity between the assumed September 21 availability and Sprint’s October 15 launch?

Also of note, October 15 is a Monday and Sprint usually releases new products on Sundays.

Apple earlier in the week announced that the next iPhone is “almost here”, issuing invites for a media event scheduled to take place on next Wednesday, September 12, at the Yerba Buena Center for the Arts at 10:00 am.

As always, the iDB team will be monitoring the presser closely and report back on everything you need to know about Apple’s massive iPhone 5 launch.

What do you make of this document?