Well readers, the results are in for our second Jailbreak’s Choice. Your votes have been counted for the top five free jailbreak tweaks. Over 150 iDB readers shared their favorite free downloads from Cydia, and the results are a bit surprising.

Among the most popular are a few expected veterans and a few essential newcomers. Read on to see the results of the poll and to cast your vote for the number one tweak…

Ryan Petrich’s classic tweak was number one on more than half of the votes we received. Activator can be both simple and powerful, depending on how you use it. For some, it’s a simple backbone that many other tweaks require as a dependency. For others, it’s an indispensable tool for mapping out actions and app launching. Best of all, it’s extendable to a variety of apps and add-ons, and no iDevice is complete without Activator installed. For more advanced usage, I suggest you play around with the Activator Menus feature inside Activator’s settings pane. 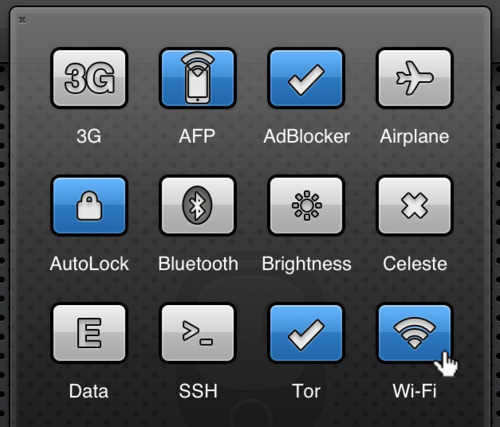 This popular quick toggle tool is often cited as the main reason to jailbreak. Before SBSettings, changing device settings, like enabling or disable Bluetooth, Airplane mode, or 3G, was cumbersome and time intensive. SBSettings was a groundbreaking improvement. On top of that, SBSettings is theme-able and supports third party toggles from Cydia. Many jailbreak tweaks include a SBSettings Toggle, including PDANet, Media Center Controls, and Browser Changer. Back when we asked for your top five favorite paid tweaks, a majority of readers voted for SBSettings, simply because the functionality is better than many paid tweaks. 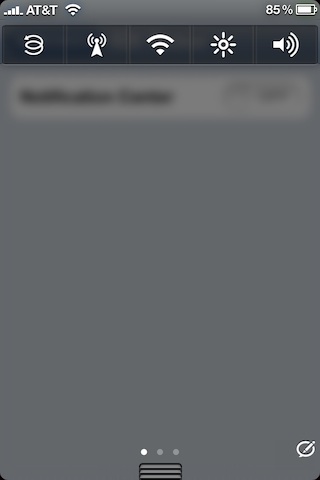 If you like toggles but hate SBSettings, NCSettings is the obvious choice. This tweak integrates into Notification Center, so it’s iOS 5+ only. The toggles are clean, easy on the eyes, and nicely arranged into a single row. I find it to be less resource hungry than SBSettings. As a bonus, unlike SBSettings, NCSettings doesn’t require a background daemon to be constantly running. On the downside, it’s not theme-able and there’s no way to add additional toggles for your other tweaks. Lately, I’ve abandoned SBSettings for this wonderful free Notification Center widget. 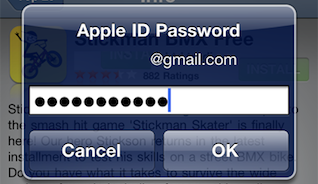 Never before has a tweak improved the App Store experience as PasswordPilot does. Hate having to constantly type in your iTunes password every time you download an app? PasswordPilot automatically puts your password into the popup box, and all you have to do is tap OK. Even when I swear off jailbreak tweaks and uninstall everything, I always cave and re-install PasswordPilot. It’s a small wonder that so many of you love this one. 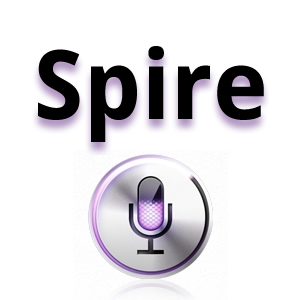 Spire brings a better Siri experience to the iPhone 4S and the only Siri experience to every other device. With a Siri Proxy, you can add all sorts of functionality to the popular integrated personal assistant or even use the Google API instead through services like i4Siri. The vast popularity of this tweak suggests most of you have a proxy server that you can rely on.

Close behind these five were Winterboard and KillBackground.

Many of you chose to post paid tweaks in addition to the free choices. That can mean one of two things. First, a lot of you do not support the developers of the tweak by lawfully purchasing the packages. Second, some of these tweaks are just so awesome that you forget you actually spent a couple bucks on them. I like to believe it’s the second reason, because once you get used to having enhanced functionality with tweaks such as Zephyr, it’s almost impossible to believe it wasn’t included in iOS by default.

Now’s your choice to pick your favorite among these five. Use the poll embedded below and let everyone know which one deserves the win.

Were you surprised by the outcome? Which one did you like most? Was your favorite tweak not included? Let us know in the comments, and be sure to tell us why you think a different tweak belonged in this list.