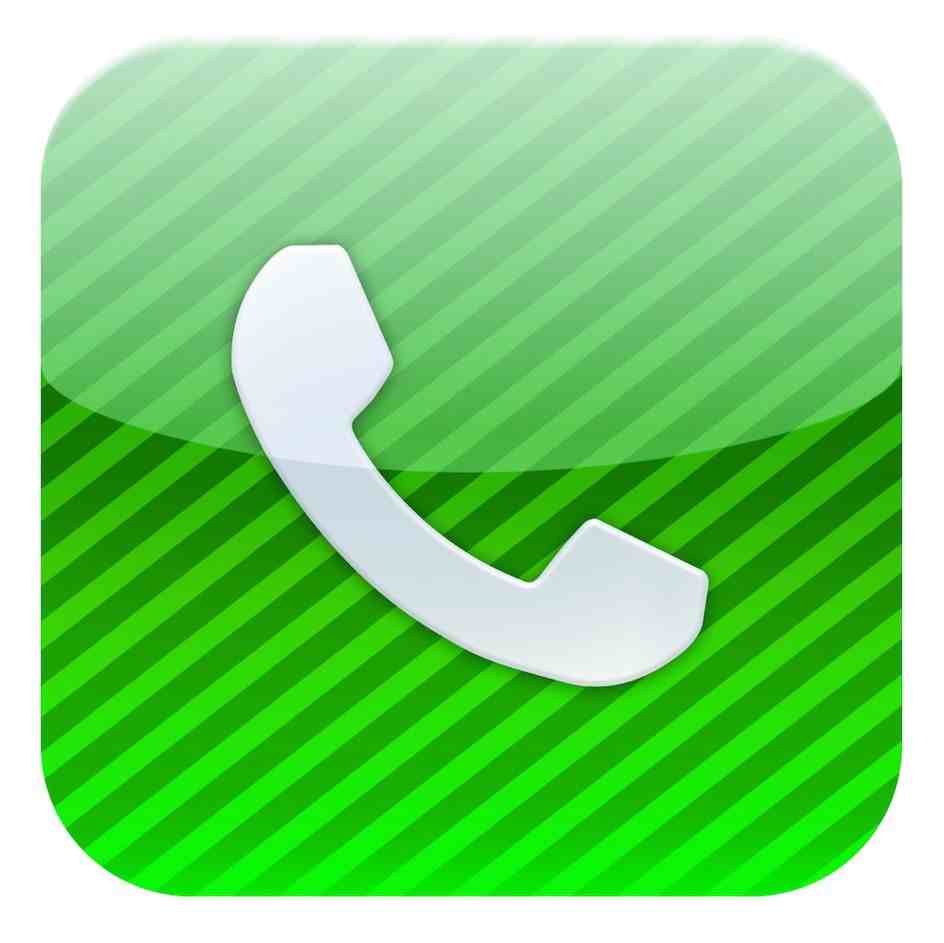 iOS bugs and security flaws are taken seriously by not only customers, but also by Apple. There have been many that allow others to access your information, including contacts and pictures. Most recently, a bug was found that allows anyone to make a FaceTime call on your iOS device.

Today a new security flaw is brought to light by iPhone Islam, where anyone can make a call out and access your iPhone contacts despite any passcode you might have in place.

As shown on video:
[tube]Vhy9_bYVIwk[/tube]

To perform the hack, iPhone Islam says you need to have your phone in an area with no coverage, or you can simply take the SIM card out. Once their un-jailbroken iPhone 4 was searching for signal, they dragged a missed call notification to the center. After a few times trying to get the right timing, they were in.

Once the hack is completed, it gives anyone exposure to your contact list or the ability to make a phone call. Once inside, you can simply reinsert the SIM and make a call out. The hack is present in iOS 5 and iOS 5.0.1.

We hope this is a security vulnerability that is addressed in Apple’s next iOS update, iOS 5.1, along with the FaceTime vulnerability. iOS 5.1 is currently in beta to Apple Developers and is rumored to launch on March 9th.

As commenter Scott Curry pointed out, for someone to perform this hack on your phone it would require them stealing it and them knowing how to perform it. Also, as you can tell in the video above, it can take quite a bit of patience. With that said, do these security vulnerabilities concern you?