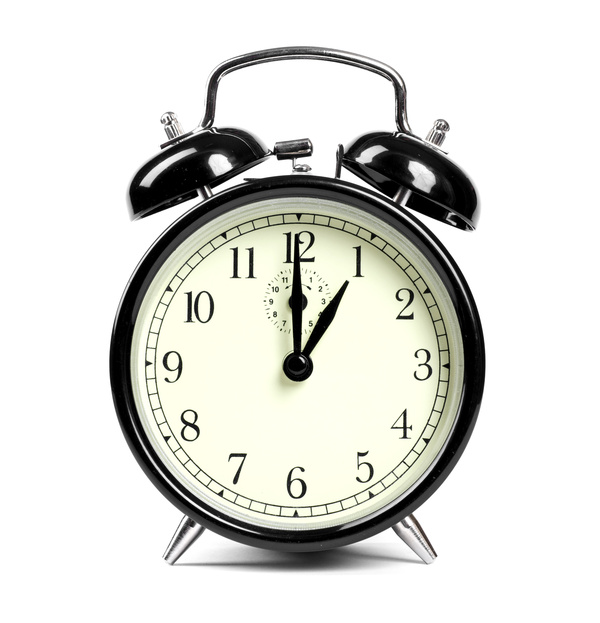 Each new year brings with it new hope, new resolutions, and if you’re one of the many that rely on their iPhone for their alarm clock, then it usually also brings with it a late start.

Owners of iOS devices have often found that the changing of the time to allow for daylight savings, or even a whole new year, can often result in missed alarms or alarms simply refusing to work at all. It’s one of the joys of iPhone ownership, and it’s a problem that keeps rearing its ugly head.

So here we are, two days into 2012, and it seems that the problem is manifesting itself all over again. According to Engadget, it appears to be affecting owners of devices running iOS 4.2.1 or lower only. Now on to the fix…

Update to the latest version of iOS! It’s that simple.

And why wouldn’t you? With iOS 5, Apple added all sorts of bells and whistles, as well as completely redesigning the way notifications are handled across the entire OS. It’s awesome, assuming you don’t stray too far from a charging outlet.

Unfortunately, if you’re an iPhone 3G user, then you may be out of luck. Apple’s older iPhones cannot upgrade beyond iOS 4.2.1, meaning it may be time to drop the cash on a new handset.

Why Apple seems to struggle so much with making an alarm clock work, we’re not really sure. Given the fact that watches, clocks, and pretty much anything else with a microchip in it seems to manage just fine, we’re a little concerned that the cumulative programming power of Apple’s Cupertino employees can’t seem to get a handle on this.