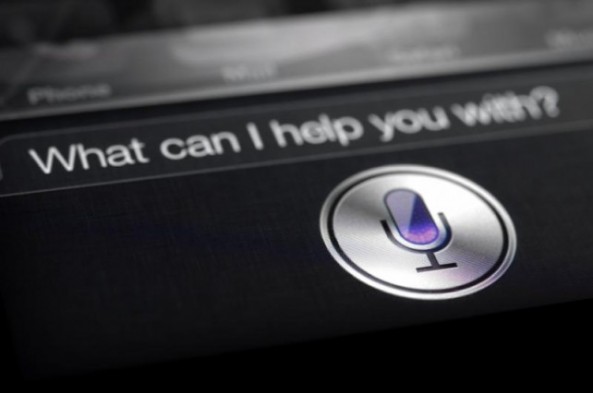 Yes, you read that correctly. Siri for Android has apparently hit the Android Marketplace. A developer by the name of “Official App” has published a supposed Android version of Siri.

Apple introduced Siri alongside the iPhone 4S, and the virtual assistant has been the most talked-about feature of the new smartphone since. Does Android’s version of Siri have what it takes to steal the limelight?

Since “Siri for Android” was released on the Android Market, it has accumulated  over 1000+ downloads and a 3 and half average rating. As you probably guessed, Siri for Android is a fake.

Siri for Android is not its own app, rather it is a shortcut to Google’s built-in Voice Control. Siri for Android also uses the same exact icon that the iPhone 4S uses. This is a prime example as why to Google should set rules and regulations for the Android Market, as this app violates Apple’s copyright. 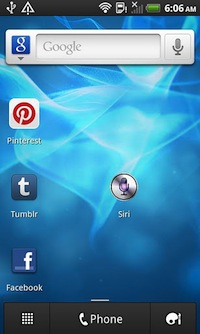 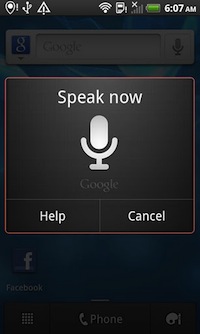 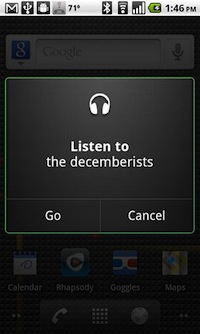 Google has yet to comment or remove the app. If Apple were to take legal action against Google or the developer, things could get crazy. The developer also has another published app called “Pinterest“, a complete rip-off of an iOS app with the same name.