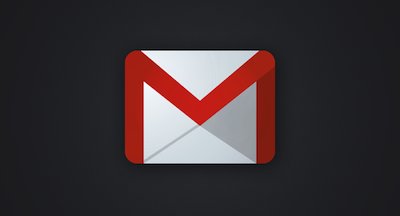 Google’s native Gmail application for iOS has had a rocky go of it over the past month. The initial app was yanked out of the App Store just hours after releases due to software bugs, and the app as a whole has received tons of criticism.

But that doesn’t mean that Google is going to give up on it. In fact, the app just received a major update that not only brings tons of bug fixes, but also adds some new features like Scribbles, which lets you add your own art to emails…

With the update, the Gmail app now supports custom signatures and nested labels. Users can also now use the app to set automatic vacation responders. All of these new additions can be reached by tapping the Gear icon in the top lefthand corner.

But perhaps the most interesting new feature is Scribbles. The Paint-like component lets you draw pictures and add them to your messages.  There are multiple drawing utensils, 10 colors to choose from, and you can even adjust the weight of the sketch line. 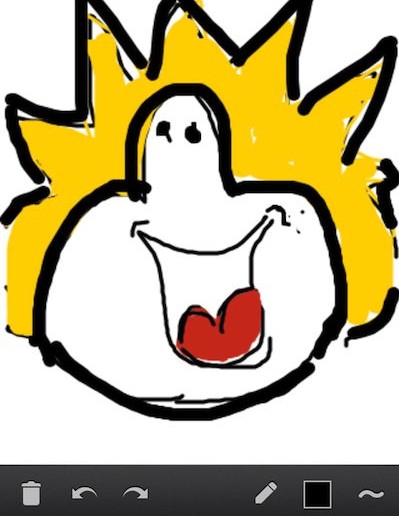 While the Gmail app feels more refined than previous iterations, it continues to leave a lot to be desired. There still isn’t support for multiple account logins or banner notifications, but word on the street is that Google is working on it.

Grab the new Gmail app for the iPhone, iPad and iPod touch for free from the App Store.

What do you think of the Gmail app? Still awful?