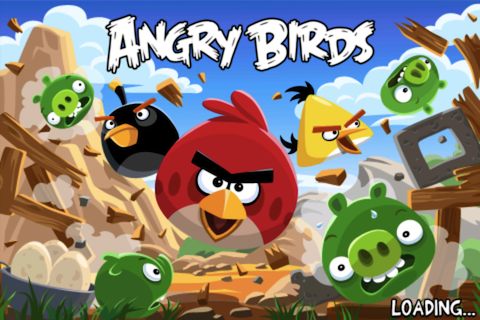 The ever popular Angry Birds has reached yet another milestone, with the bird-flinging game now two years-old. How the time flies (awful pun intended.)

To celebrate the occasion, Angry Birds’ developer Rovio has updated the team’s runaway success to version number 2.0. This 2.0 release of the original game has a few new tricks up its sleeve.

One of the first things you will notice is all-new artwork. But that’s not all…

Fans of the game will now be able to play all Angry Birds episodes, with Rovio unlocking them all from the start. Gamers will also be able to play 15 new “Birdday” levels as part of the birthday celebrations.

In-game, players will now also be able to use a new “expandable” orange bird, which as our screenshot below shows, helps do a lot of damage with just the one throw. Perfect if your aim is as off as ours! 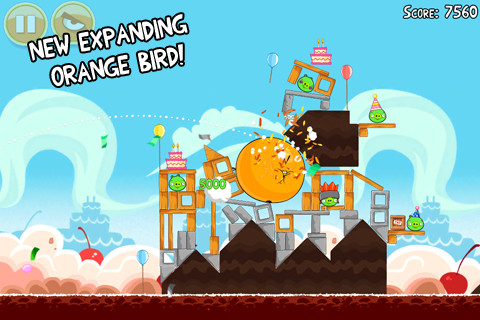 Angry Birds has been a huge hit with gamers since its release two years ago, with various game spin-offs and merchandise turning the game into one of the biggest franchises on the App Store. If you know someone with an iOS device, then chances are they have played Angry Birds at least once.

Those who do not already own Angry Birds – and there cannot be that many of you left – can download the iPhone/iPod touch version here for $0.99 and the HD iPad release here for $4.99.

Time to fling some birds!