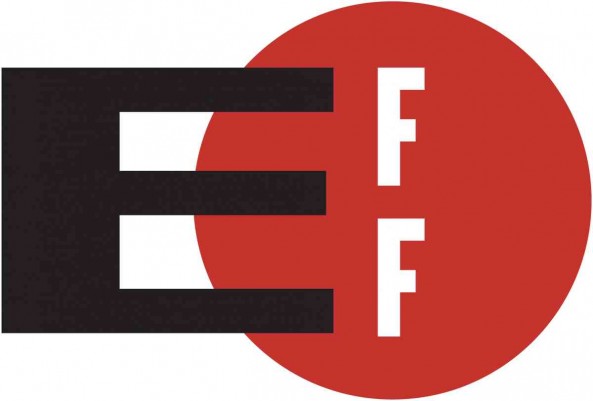 The Electronic Frontier Foundation (EFF) has asked the US Copyright Office to make legal the jailbreaking of all consumer electronic devices, including smartphones, tablets, and video game consoles. The proposal aims to remove jailbreaking, or gaining root access to a device, from being prohibited by the Digital Millennium Copyright Act (DMCA). The EFF has also asked that electronic companies not oppose the jailbreaking of their products.

In July of 2010 the EFF won its first landmark case for this cause when the US government passed a law making the jailbreaking of Apple’s iPhone and iOS platform legal. Now, the EFF wants to make jailbreaking legal on all devices.

The EFF in an official statement:

“We were thrilled that EFF won important exemptions to the DMCA in the last rulemaking,” said EFF Senior Staff Attorney Marcia Hofmann. “But technology has evolved over the last three years, and so it’s important to expand these exemptions to cover the real-world uses of smartphones, tablets, video game consoles, DVDs, and video downloads.”

If the US were to protect the jailbreaking of all consumer electronic devices, the rest of the industry would be subject to the same ruling that Apple already adheres to. It’s legal to jailbreak the iPhone, but Apple still has the right to combat jailbreakers (as it continues to do in iOS 5) with its company actions and warranty policies. Basically, you can’t go to prison for jailbreaking, but Apple can refuse you customer support.

“The DMCA is supposed to block copyright infringement. But instead it can be misused to threaten creators, innovators, and consumers, discouraging them from making full and fair use of their own property,” said EFF Intellectual Property Director Corynne McSherry. “Hobbyists and tinkerers who want to modify their phones or video game consoles to run software programs of their choice deserve protection under the law. So do artists and critics who use short excerpts of video content to create new works of commentary and criticism. Copyright law shouldn’t be stifling such uses – it should be encouraging them.”

As Macworld points out, there are multiple positives and negatives to legalizing jailbreaking across the board. While we agree that jailbreaking tends to spur innovation, having low-level access does open up the potential for all kinds of security threats.

iOS has not yet seen a major case of users affected by malware due to jailbreaking, but there’s the possibility of a ‘Wild West’ malware environment if jailbreaking does indeed become legal for all consumer devices.

There have been multiple, high-profile examples of jailbreaking non-Apple devices and the legal ramifications that can follow. Originally responsible for jailbreaking the iPhone back in 2007, the infamous hacker known as GeoHot got in quite a bit of trouble for hacking the Sony PlayStation 3. More recently, another hacker from the iOS community has released a jailbreak for the Blackberry Playbook tablet.

The EFF has asked that the US Copyright Office protect jailbreaking as a legal practice across the board, and hearings for the proposed DMCA exemptions will be held in the spring of 2012.