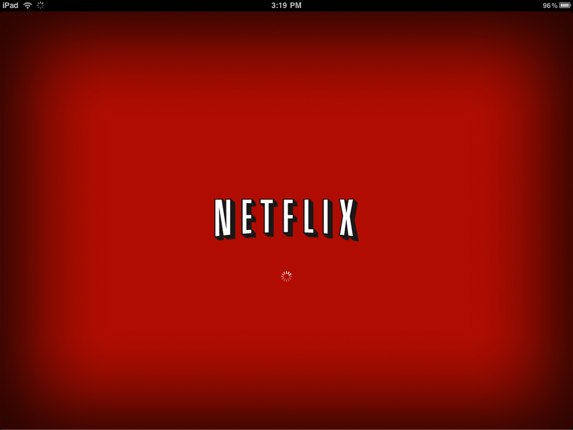 We don’t usually cover non-Apple related news here on iDB, but this recent announcement from Netflix was too big to pass up. Netflix CEO Reed Hastings has publicly apologized for the way that the company handled its recent pricing restructures for streaming/DVD rentals, and has announced a total division of Netflix’s DVD and streaming divisions.

Many customers were outraged that Netflix essentially screwed subscribers of the DVD rental + streaming plan by raising prices, and Netflix has since rethought its approach to content distribution. The DVD rental service that made Netflix famous will be spinned off as “Qwikster,” while Netflix will be used for online streaming only…

“We realized that streaming and DVD by mail are becoming two quite different businesses, with very different cost structures, different benefits that need to be marketed differently, and we need to let each grow and operate independently. It’s hard for me to write this after over 10 years of mailing DVDs with pride, but we think it is necessary and best: In a few weeks, we will rename our DVD by mail service to “Qwikster”.

We chose the name Qwikster because it refers to quick delivery. We will keep the name “Netflix” for streaming.”

Netflix and Qwikster are now two completely different entities. One major downside to this restructure is that users will need to have two logins for two different websites. Netflix.com will remain as is and only offer streamed movies and TV shows. Qwikster will be a new website with a separate billing process and login for DVD rentals.

“There are no pricing changes (we’re done with that!). Members who subscribe to both services will have two entries on their credit card statements, one for Qwikster and one for Netflix. The total will be the same as the current charges.”

This is perhaps one of the boldest things that Netflix has done as a company, and it shoves a clear stake in the ground that points towards the company’s direction moving forward. By totally separating DVD rentals from online streaming, Netflix is able to keep Qwikster self-contained to slowly die off on its own. Let’s face it: streaming is the future.

Netflix realizes that users want to have instant access to content from any device, whether it be from an iPhone, iPad, or Apple TV. Hollywood licensing conflicts currently limit Netflix from having access to first-rate movies and TV shows on the day of release, and many popular titles are not available to stream. In the next couple of years, those licensing conflicts will hopefully be resolved. But until then, customers will surely be enraged.

What do you think about this latest move by Netflix? Are you upset about the separate DVD rentals? Do you see this as a smart business decision on Netflix’s part? Let us know your thoughts in the comments.