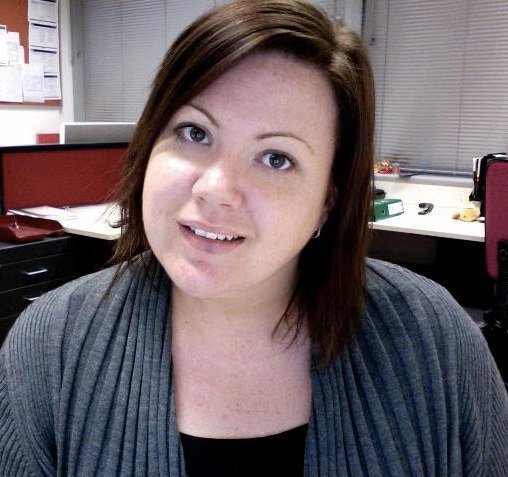 Would you like a free iPad? Yes? Then we have an opportunity for you. Téa Smith is looking for Mr. Right. And she’s willing to give the person that finds her a husband their very own iPad.

In her quest for romance, originally reported by The West, Téa decided to take to Twitter and announce that she would exchange an iPad for her future husband. She posted an open job opportunity for the whole internet to see, and she wants results…

Téa, age 32, is a marketing consultant from Perth, Australia. She describes herself as 5’7, “chubby looking but ok. ‘Hot’ to some but I don’t believe it.” Her interests include: guitar, reading, design, “funky things” and people watching. She also says that she’ll be able to fix her future husband’s computer if need be, which is a definite plus.

So, what is Téa looking for in a man? That’s the question you should be asking if you want to win that iPad. Well, Téa says that interested applicants should be about 5’10, “Educated but not pretentious. Funny & relaxed, but ambitious. Professionals desirable. I like Mediterraneans and “exotic” men.” (Also, she’s not interested in bogans.)

She also notes, “I should also acknowledge the Android. Sure, why not. As to whether I’d date an Android fan, well…”

Even if you aren’t able to hook Téa up with her soulmate, you can still be entered to win an iPad by sharing her blog post on Twitter and Facebook. Adding the #ipadoflove hashtag is also recommended. The drawing for a winner will be done on August 15th.

Mr. Right himself won’t be left out, either. Téa says, “If you introduce yourself and ask me out and I marry you… you get an iPad.”

We wish Téa the very best in finding her soulmate. And we’re also congratulating whoever finds her a man in advance, because this is probably the most creative way to win an iPad we’ve ever seen.