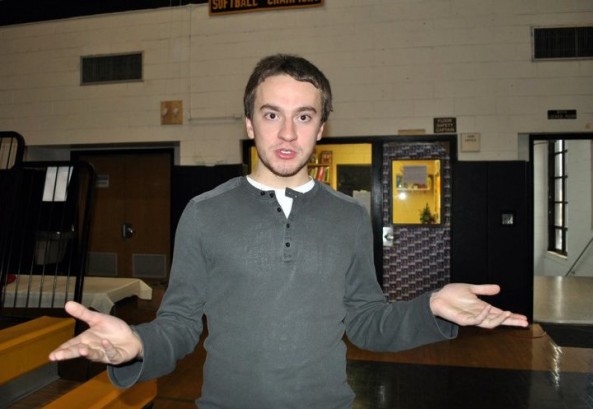 In case you’ve been too busy playing on your PS3, renowned iPhone hacker George “Geohot” Hotz is in the middle of a heated lawsuit with Sony. Geohot “jailbroke” the Sony PS3 and circumvented Sony’s DRM. The ramification of his exploit is that Sony is now suing Geohot for “encouraging piracy” on their platform.

Geohot has done another interview on The Alyona Show in which he addresses the issues with the Sony debate and clarifies his stance on the subject. Check out the video after the break.

Geohot has been very vocal of his opinions on how Sony responded to his hack. He appeared on G4’s Attack of the Show in an interview about the Sony issue, and he even made a rap video about the situation.

Hotz recently asked for donations from the community towards his legal fees. The first round of donations was successful, and we’re sure Geohot will continue to receive support from his followers in his battle for consumer rights.

How do you feel about Geohot’s message? Do you support his actions?